A unanimous three-judge panel of the Missouri Court of Appeals handed a preliminary victory to Rachel Dickens in her battle for primary physical custody of her son, identified in court papers as RLG.

The appellate ruling reversed an order by Franklin County Circuit Court Judge Gael D. Wood that primary custody be given to Dickens’ former boyfriend, David Gould, and that Dickens could not have the child in her home when her partner, Ty Ruth, was present.

The August 3 ruling of the court, following recent Missouri court decisions, found that Wood failed to make a finding that RLG would be physically or emotionally harmed by exposure to his mom’s partner, and that such a finding is a prerequisite to imposing restrictions on visitation. Furthermore, in his opinion for the appeals court, Judge Booker T. Shaw commented, “Because it is not clear how much weight the trial court gave to Mother’s relationship and cohabitation with Ty Ruth in making its custody determination, this finding is also reversed and remanded for new trial.”

The court similarly reversed the trial court’s rulings on child support payments and on giving Gould the sole right to claim RLG as a dependent on his 2002 income taxes.

At a new trial, Dickson and Gould, who is the boy’s biological father but was never married to Dickson, will have an opportunity to present evidence about whether RLG has suffered any harm by exposure to his mother and her partner. The first trial was clouded by claims by both parents that the other presented a risk of sexual abuse of the child, charges dispelled by the court-appointed psychologist.

The Court of Appeals decision, which ironically was issued the same day that Missouri voters were voting overwhelmingly in favor of a state constitutional amendment banning same-sex marriage, shows the remarkable transformation of the Missouri courts over the past decade in dealing with cases involving lesbian or gay parents. During the 1980s, it was normal for the Missouri Court of Appeals to rule against custody or visitation claims while engaging in speculation about how having a lesbian or gay parent would cause severe psychological harm to the child. Things began to change in the 1990s, to the point where Shaw’s opinion states nothing directly about the sexual orientation of Dickson or her partner, whose gender is not specified in the opinion but was mentioned in local newspaper accounts about the case.

In other words, parental sexual orientation, at least in the appellate courts, has become a non-issue in Missouri. 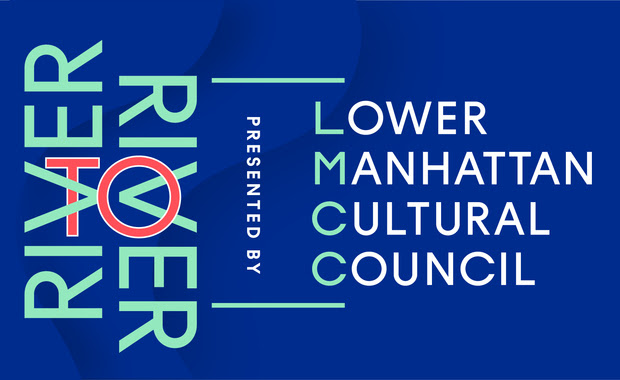