PHOTOS BY DONNA ACETO | Heritage of Pride opened LGBT Pride Week on June 16 with the annual rally, this year at the East River Bandshell on the Lower East Side.

Jai Rodriquez, whose credits include Bravo’s “Queer Eye for the Straight Guy,” “Rent” on Broadway, and the Off-Broadway show “Zanna, Don't!,” hosted. Nikki Thomas, an East Village singer who had the crowd on their feet for “Don’t Stop Believing”; and Beverly McClellan, who moved the crowd with her Janis Joplin-esque voice. 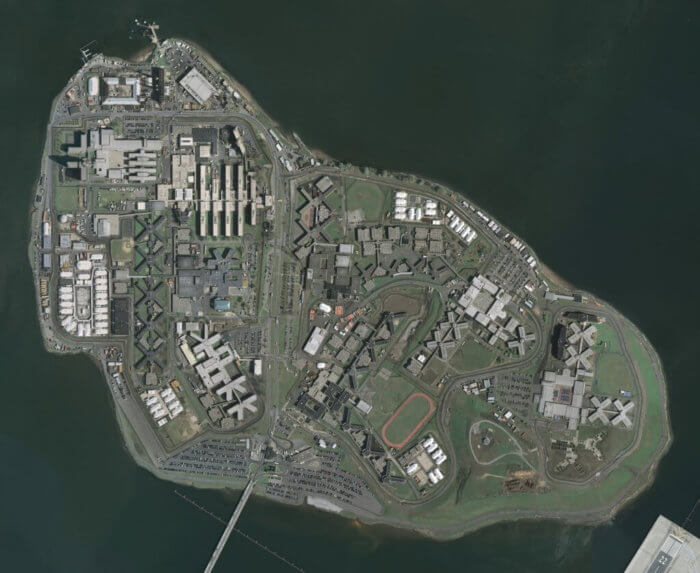