In yet another exception to a 2003 Supreme Court decision legalizing sodomy, a high military court, the U.S. Navy-Marine Corps Court of Criminal Appeals, has upheld the sodomy conviction of a heterosexual marine in a case arising from events at an American base in Japan.

In his decision, Wagner noted that Avery’s wife had sued him in Japanese court for “redress of injuries she alleged as a result of the extra-marital affairs. On one occasion there was a confrontation between [Avery’s] wife and one of the two females at the on-base hotel that had to be resolved by military police.”

Military authorities prosecuted Avery for sodomy, adultery and indecent acts, as well as the possession and use of marijuana and Percocet, a prescription drug. He pleaded guilty and was sentenced to nine months confinement and a bad-conduct discharge that included forfeiture of pay and a reduction in grade.

Shortly after his sentencing, the Supreme Court declared, in a 6-3 opinion in Lawrence v. Texas, that that state’s anti-sodomy law was unconstitutional, in effect nullifying nationwide other such statutes, long considered by gay Americans as a vestige of homophobic oppression. Avery promptly appealed his sodomy conviction, claiming that, based on the language in the Lawrence ruling, his private adult consensual activity was protected by the Constitution.

Last year, in the highest military appellate ruling on the impact of Lawrence on military sodomy prosecutions, United States v. Marcum, the Court of Appeals for the Armed Forces ruled that Lawrence had not invalidated Article 125 of the Uniform Code of Military Justice, the military sodomy law, but had merely narrowed the circumstances in which it could be used to prosecute uniformed personnel. Under the Marcum approach, sexual penetration that falls squarely within the parameters of Lawrence—consensual oral or anal sex—could still be prosecuted if there are military factors that affect “the nature and reach of the Lawrence liberty interest.” In the Marcum case, the military high court found that sexual activity between military personnel of different ranks presented issues of military relevance justifying prosecution.

Since the Marcum decision, there have been several military sodomy prosecutions, but in only one case, involving a service member and a civilian, did a military court find Lawrence to be controlling. Undoubtedly, Avery was hopeful that this precedent would be found to control his situation, but the court thought otherwise.

“His subordinates knew about the extra-marital activities, and local Japanese nationals also knew about the activities. In this case we find direct and obvious impacts on both the command structure and the armed forces reputation in the local foreign community resulting from the acts of sodomy committed by the appellant.”

Apparently, Avery’s candor about his extra-marital sexual behavior figured into the court’s decision. Not unlike the secrecy governing the sexual behavior of gay and lesbian service members, perhaps more discretion would have allowed Avery to avoid prosecution.

It is unclear whether or not Avery intends to appeal his decision to the military high court. 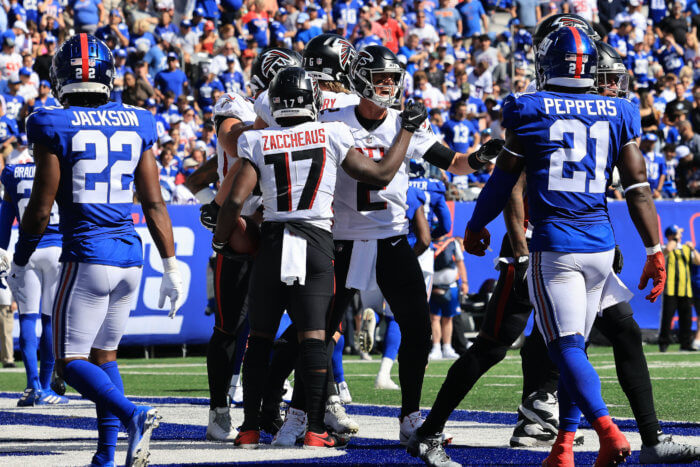