Joi Lansing may have been the last of Hollywood’s blonde bombshells, but she was also one lost to its autocratic, sexist, indeed deadly system of control. With Joi Lansing: A Body to Die For, author Alexis Hunter, herself a victim of studio “indentured servitude” and Lansing’s spouse during the starlet’s final years, offers the tell-all now available in a new, frank edition set for our #MeToo years. The book —and the upcoming mini-series — will be feted on October 18, 6-8 pm, at Greenwich Village’s Stonewall Inn, birthplace of the Gay Liberation Movement. The event will include a reading by Hunter, and a panel discussion featuring her with the mini-series producer Vincent DeSalvo and screenwriter Joe Doherty, all flying in from the West Coast. Cabaret performers will present songs appropriate to the subject and era, and the bar will feature unique Joi-related cocktails by award-winning bartender Maria Gentile.

Hunter, a quiet activist over decades for the rights of women and the LGBTQ community, was forced — like far too many — to bear a hidden existence during her years with the noted sex symbol. “I had to pose as her little sister”, Hunter explained, “and was given the name Rachel Lansing” to explain their shared life. It is rare that such a romance can exist amid the seductive yet destructive climate of Hollywood. Indeed, the pair forged a lasting relationship cut brutally short by the cancer Joi developed following years of breast- and buttocks-enhancement injections by the profit-mad industry (#BeverlyKills). Thus, the struggles against breast cancer and for women’s rights feature highly into the story, particularly in October, Breast Cancer Awareness Month.

Told with visceral emotion, A Body to Die For focuses on the heart of this relationship and the turbulent period of 1968-71. Joi Lansing was the tragic biproduct of a chauvinistic business within a rabidly homophobic society. As Hunter states, “Joi died for her beauty”.

The 2021 edition of Joi Lansing: A Body to Die For by Alexis Hunter will be available on October 18, 2021 at the discussion and celebration of both book and upcoming mini-series: Stonewall Inn 53 Christopher St, second floor, New York NY 10014.

Come to the event, stay for party which follows! 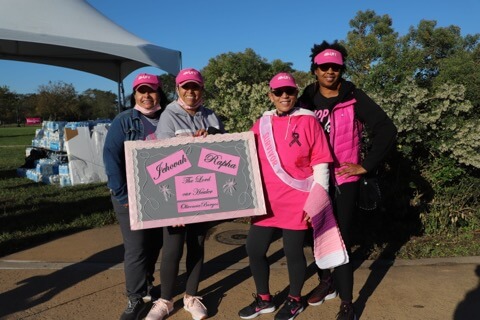