A Challenge to Spitzer, and Pataki Too

It’s not often that elected officials in one state have the chance––or the responsibility, for that matter––to impact public policy and practice in another state.

But Massachusetts Gov. Mitt Romney, a Republican who is a die-hard opponent of same-sex marriage in his own state, said he intends to solicit the advice of the other 49 governors and attorneys general nationwide to buffer his contention that no out-of-state same-sex couple be allowed to marry there, once such gay marriage begins on May 17.

As Andy Humm reports in this issue, Romney is making use of an obscure 1913 Massachusetts statute intended to shield the miscegenation policies of other states by forbidding out-of-state couples––biracial couples then the target––from marrying in the Bay State if their marriage would be “void” in their home state.

The New York Times quotes Romney as having said that he will write the chief executives of the other states and “indicate to them that it’s our understanding that same-sex marriage is prohibited in their state, but if that’s wrong, please inform us.”

The success of Romney’s efforts to make sure that Massachusetts does not become, in his words, “the Las Vegas of same-sex marriage”––though it seems likely he did not bother to consult his tourism advisers when coining that putdown––will depend not only on the interpretation by his state’s court of the 1913 law and of his authority to act on it, but also on the way in which governors and attorneys general nationwide respond to his inquiry.

Whatever the wise Massachusetts legislators of 1913 meant by the word “void,” it is clear that such characterization does not apply to the public policy of the State of New York regarding marriages entered into elsewhere.

Atty. Gen. Eliot Spitzer has said as much already, and when asked, it is the responsibility of Gov. George Pataki to respond in the same way.

Spitzer, a Democrat who appears likely to seek Pataki’s job in 2006, disappointed many advocates of same-sex marriage early in March when he issued an opinion written by state Solicitor General Caitlin J. Halligan finding that same-sex marriage is not currently legal under state law, despite the fact that the marriage statute uses gender-neutral language.

The attorney general, a supporter of gay marriage, undertook extensive legal analysis in response to the challenge posed by New Paltz Mayor Jason West, who began solemnizing same-sex marriages in late February. While arguing that gay marriage was not currently legal, Spitzer said that the statute raised significant constitutional issues and, most significantly, that the clear legal precedent in New York is to grant the widest possible berth to legally valid marriages enacted elsewhere. Specifically, he said same-sex marriages from other states should be recognized in New York.

Now is the time for Spitzer to put his money where his mouth is. Thousands of New York couples, perhaps reluctant to travel to another country, even if only Canada, to marry, are likely to consider a trip to Massachusetts this summer––possibly Provincetown––to win legal protection for their relationships.

Given his statement in early March, the attorney general is duty-bound now to respond to any inquiry from Romney or his administration with an unambiguous statement that a Massachusetts same-sex marriage between a couple who live in New York would be recognized by the Empire State.

Similarly, given the unequivocal view of the highest legal officer of the state, and the solicitor general who represents New York’s interests in court, Pataki faces the same obligation.

Same-sex marriage is an issue that is politically fraught, but for Spitzer or Pataki to do otherwise would be simply to play politics in place of doing their duty. 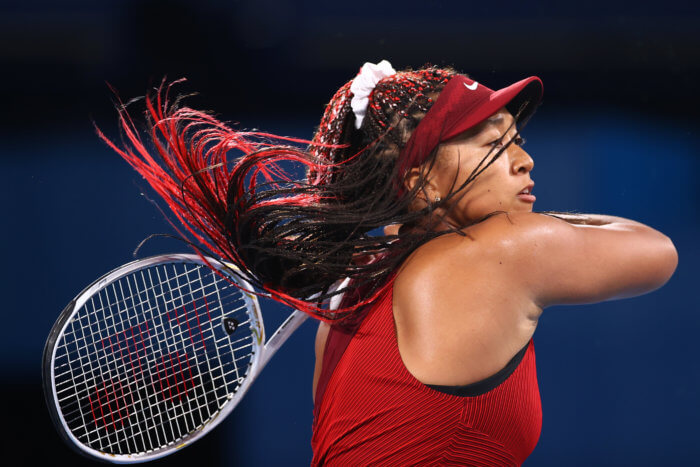